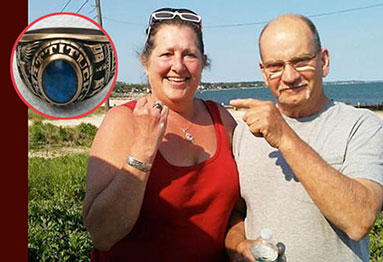 Debbie Cassidy was only one year out of high school when she lost her class ring while swimming in scenic Peconic Bay on Eastern Long Island. The year was 1981. 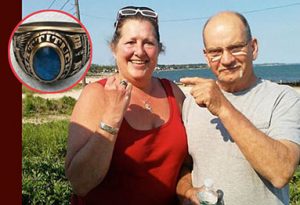 “We were at a party and we were in the water and it slipped off my finger and I was heartbroken,” Cassidy told ABC News. “We never found it. I thought I’d never see it again. I always dreamed I would.” 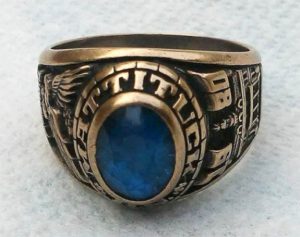 Cassidy’s dream came true on Saturday thanks to the metal-detecting prowess of Rich Miliauskas, who found the ring under three feet of water and 10 inches of sand. Miliauskas scooped up the ring about three houses down the beach from where it was lost 36 years ago. Despite being submerged for more than three decades, the ring — which is engraved with Cassidy’s name and features a blue faceted stone — was still in very good condition. 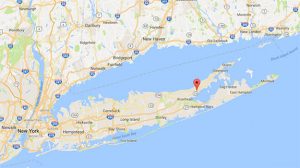