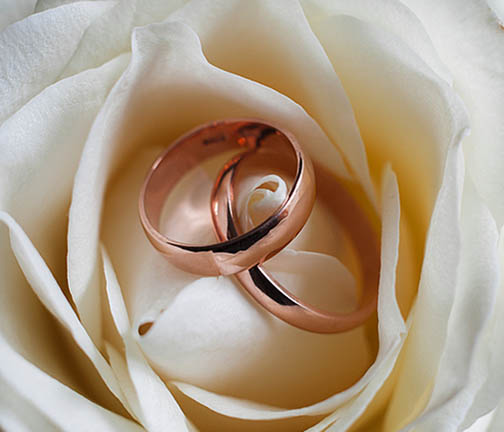 Rose Gold Is a Rising Star, But How Does the Precious Metal Get Its Blush?

It’s been a symbol of “tech luxury” since the Apple Watch arrived in 2014 and the metal of choice for Pinterest’s most-pinned engagement ring style of 2017. It’s a material that conveys opulence, elegance, and its warm glow complements any skin tone. The summer sensation that’s grabbing all the headlines is rose gold. 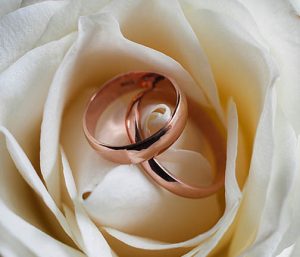 If you’re wondering how a precious metal like gold can become pink, we have the answer. Rose gold earns its blush when copper is mixed with pure gold. Yes, the magic is the copper content. Depending on the ratio of copper used, the hue can range from a soft pink to a deep red.

Pure 24-karat gold is a relatively soft metal, so jewelry makers learned early on that mixing gold with other metals would make the end product stronger and more resistant to wear. They also learned that adding specific metallic elements could alter the metal’s color.

In a feature story on Sothebys.com, the author explained that the use of rose gold in fine jewelry can be traced to 19th century Imperial Russia when Carl Fabergé incorporated the material into the designs of his elaborate Fabergé Eggs. The innovative gold hue earned widespread appeal and was originally dubbed “Russian Gold.” As other jewelers from around the world caught on to the trend, the material was given the more generic moniker of “pink gold.”

Sotheby’s explained that throughout recent history, rose gold has fallen in and out of favor based on social, economic and political upheavals. For instance, rose gold had a strong run during the Roaring Twenties, but lost its sheen after the Wall Street Crash of 1929.

Then, when platinum was declared a “strategic material” during World War II, jewelry designers refocused their attention on yellow and rose gold.

Over the past 50 years, rose gold’s popularity has ridden a rollercoaster of changing tastes. Today, it’s plain to see that “rose gold” is once again at the top of its game.

Share:
23-Carat Carmen Lúcia Ruby Is One of the World’s Most Extraordinary Examples of July’s Birthstone